APRA (Australian Prudential Regulation Authority) has delivered a warning to Australian banks after record surges in lending through 2014 and 2015. Tighter 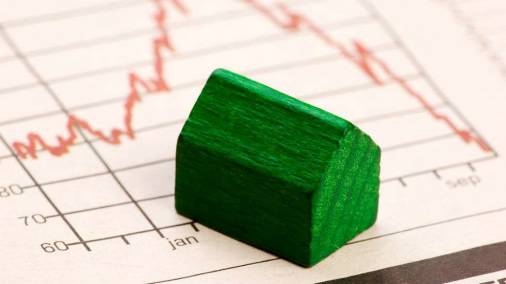 regulations are being enacted by the big 4 banks and many smaller lending institutions have been falling into line with the warnings from APRA.

With the financial sector still jittery after the GFC, APRA has insisted that banks increase the amount of cash they have on their balance sheets to prevent the kind of unsecured lending that facilitated the GFC.

Lending speculation has been on the increase and was up to 12.4% during 2015. APRA has insisted that this figure be brought below 10% to curb rampant speculative investment in the property market and the Big 4 Banks have immediately towed the line.

Measures implemented to curb property speculation include, but are not limited to: 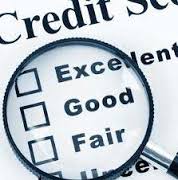 For more information on the measures to curb housing speculation you can find a comprehensive list of the changes that the major players and niche lending institutions are making since the APRA recommendations. Click Here:

The stricter measures have certainly cooled down a boiling Australian market with Sydney posting the first loss in median house price in over 3 years and that after 3 years of unprecedented growth.

Market speculators have been concerned that these measures will continue to slow the property market and negatively impact associated industries. This matter is hotly debated and whilst the slowing of the market due to regulations has certainly had an effect on median property pricing it is not the only factor creating this slow down.